These Panda are absolutely adorable. And their heart makes a lovely area for engraving a special message like your names and a special date and so forth. You choose what you want to say.
There are lots of Panda lovers out there. Is the special person in your life one of them. If they are then this wall plaque is a perfect and unusual gift.
Our design is made from precision laser cut acrylic and then carefully assembled in our studio in the beautiful Butternut Valley in Central New York State.
The Pandas are about 10.5″ wide and 7.3″ tall. They come with a handy tag for hanging on the wall.

Did You Know (From Wikipedia)
The giant panda lives in a few mountain ranges in central China, mainly in Sichuan, but also in neighbouring Shaanxi and Gansu. As a result of farming, deforestation, and other development, the giant panda has been driven out of the lowland areas where it once lived.
The giant panda is a conservation reliant vulnerable species. A 2007 report showed 239 pandas living in captivity inside China and another 27 outside the country. As of December 2014, 49 giant pandas lived in captivity outside China, living in 18 zoos in 13 different countries.
Wild population estimates vary; one estimate shows that there are about 1,590 individuals living in the wild, while a 2006 study via DNA analysis estimated that this figure could be as high as 2,000 to 3,000. Some reports also show that the number of giant pandas in the wild is on the rise.
That’s something wonderful and clearly shows that concerted conservation efforts can and do work!! 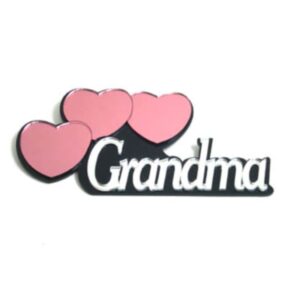 A mirrored wall hanging just for Grandma that "reflects" your love for her. 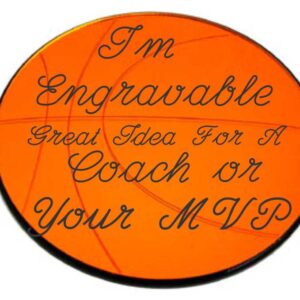 Put some bounce in any room with this big basketball mirror. We'll make the engraving larger or smaller depending on how many words you choose 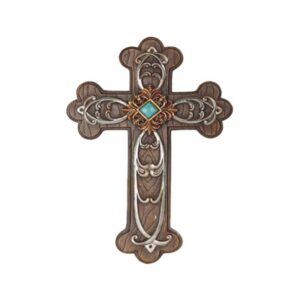 A lovely woody cross that has ornate design complete with a turquoise accent. 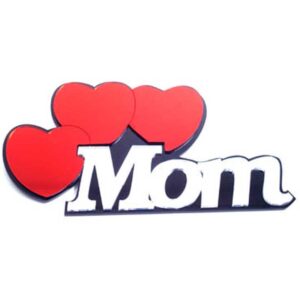 A mirrored wall decoration just for Mom that only begins to show her how much she is loved.