Basketball and Hoop Engravable Acrylic Keychain. Make it personal with a name a number and a message. Can be personalized on the front and back.

From grade school to the NBA we all know someone who loves basketball, maybe it’s you? This is a great gift for that person and it can be personalized on the front with a player’s name and number and then whatever you’d like to say on three lines on the back.

Mirrored acrylic pieces are laser cut and then carefully hand assembled on a sturdy acrylic back. It measures 3.6×2.9 inches and comes with a strong split key ring for your keys or as a zipper pull for your backpack.
A thoughtful gift for a wonderful coach or one each for the entire team, individually engraved. A keepsake or a very practical item.
Who Knew???
Basketball is an American game that has traveled well and is now played by more than 250 million people worldwide in an organized fashion, as well as by countless others in “pick-up” games. Basketball originated in 1891 when a future Presbyterian minister named James Naismith (1861-1939) was assigned to teach a physical education class at a YMCA training school in Springfield, Massachusetts. The class had been noted for being disorderly, and Naismith was told to invent a new game to keep the young men occupied. Since it was winter and very cold outside, a game that could be played indoors was desirable.
He had the idea of nailing up raised boxes into which players would attempt to throw a ball. When boxes couldn’t be found, he used peach baskets. According to Alexander Wolff, in his book 100 Years of Hoops, Naismith drew up the rules for the new game in “about an hour.” Most of them still apply in some form today

Now you know all this sport’s history 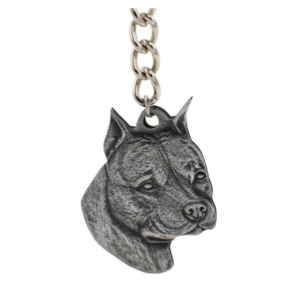 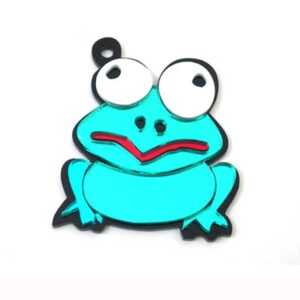 Frog acrylic keychain which can be personalized on the front and back. Laser cut with fine detail 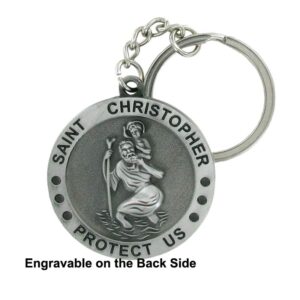 Perfect as a gift or to show your faith; this keychain features St. Christopher, the patron saint of travel, carrying a child across a river with the saying "Saint Christopher Protect Us" imprinted on the front. With plenty of room for engraving on the back, you can really make this medal personal and meaningful. 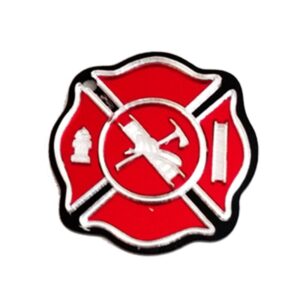 Engravable Fire Department Keychain with the Maltese Cross which can be personalized on the Front and Back. A great Firefighter gift or fundraising item.