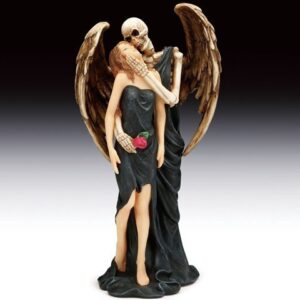 The angel of death is smiling at a young woman. Will she be taken in by him? 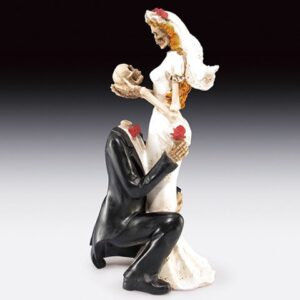 A figurine of skeleton bridal couple who are pledging their undying love. 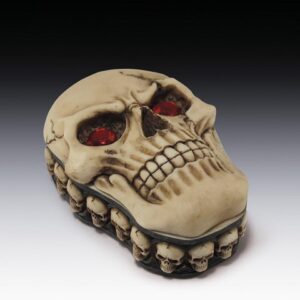 A trinket box in the shape of a skeleton's head. Its bright red eyes are staring out at you. 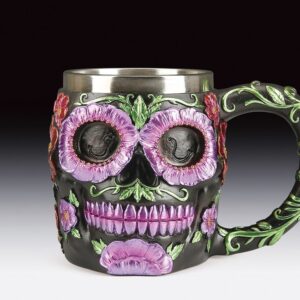 Sugar Skull Mug with Floral Designs on Back & Handle

Since the middle ages, Goth has never been as popular as it is now.
Gothic describes something that is mysterious, horrific, and most importantly has a deathly aura. The figurines that depict the couples have that macabre aura about them. Yet there is still love and romance in death. So love is eternal.

Sugar skulls represent departed souls. They're created in bright colors which gives death a certain “sweetness.” Sugar skulls challenge the idea that death is frightening, macabre and to be avoided. 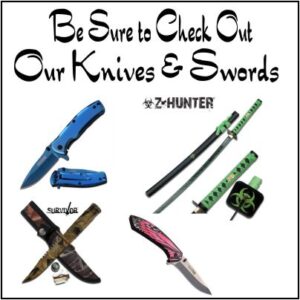 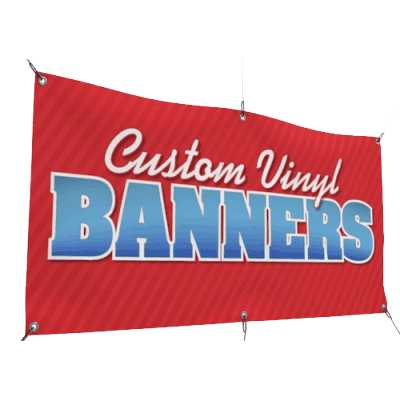 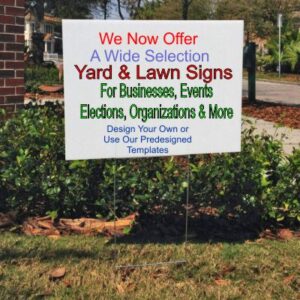 Stay Up To Date!

Sign up for our monthly newsletter and receive a 15% off coupon!
[]