Lion on the Prowl Figurine

The loin is out in the wild and on the hunt.

The king of the beasts is on the move. To be a successful hunter, the lone male uses the vegetation on the savanna to conceal himself while stalking his prey. He also relies on a strategy of surprise.

This figurine features the majestic lion in its natural habitat. He is climbing down a rocky ridge. His tail, which helps in balance, is up. Unlike other cats, a lion’s tail has a black tassel at the end. This first appears when the lion is between five and seven months old. The tassel has another use. Its easy visibility enables the head of the pack to lead other lions through the tall grass. Here, he is climbing down a rocky ridge. Maybe he is leading his pack somewhere, or is he looking for his next victim? 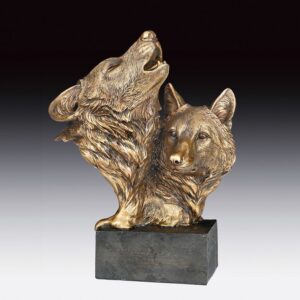 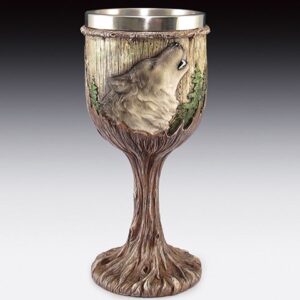 This goblet creates a woodland feeling with two howling wolves that are so fierce-some. 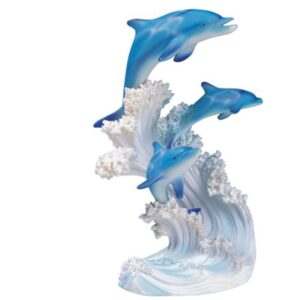 Captured here are three dolphins leaping out of the waves for a peek at their surroundings. 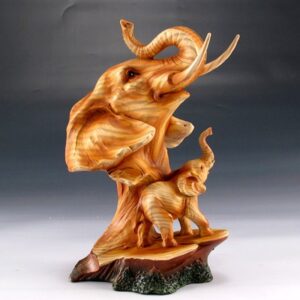 We are currently experiencing delays processing Vinyl Decal orders. This issue will be resolved soon. We apologize for the inconvenience. Dismiss